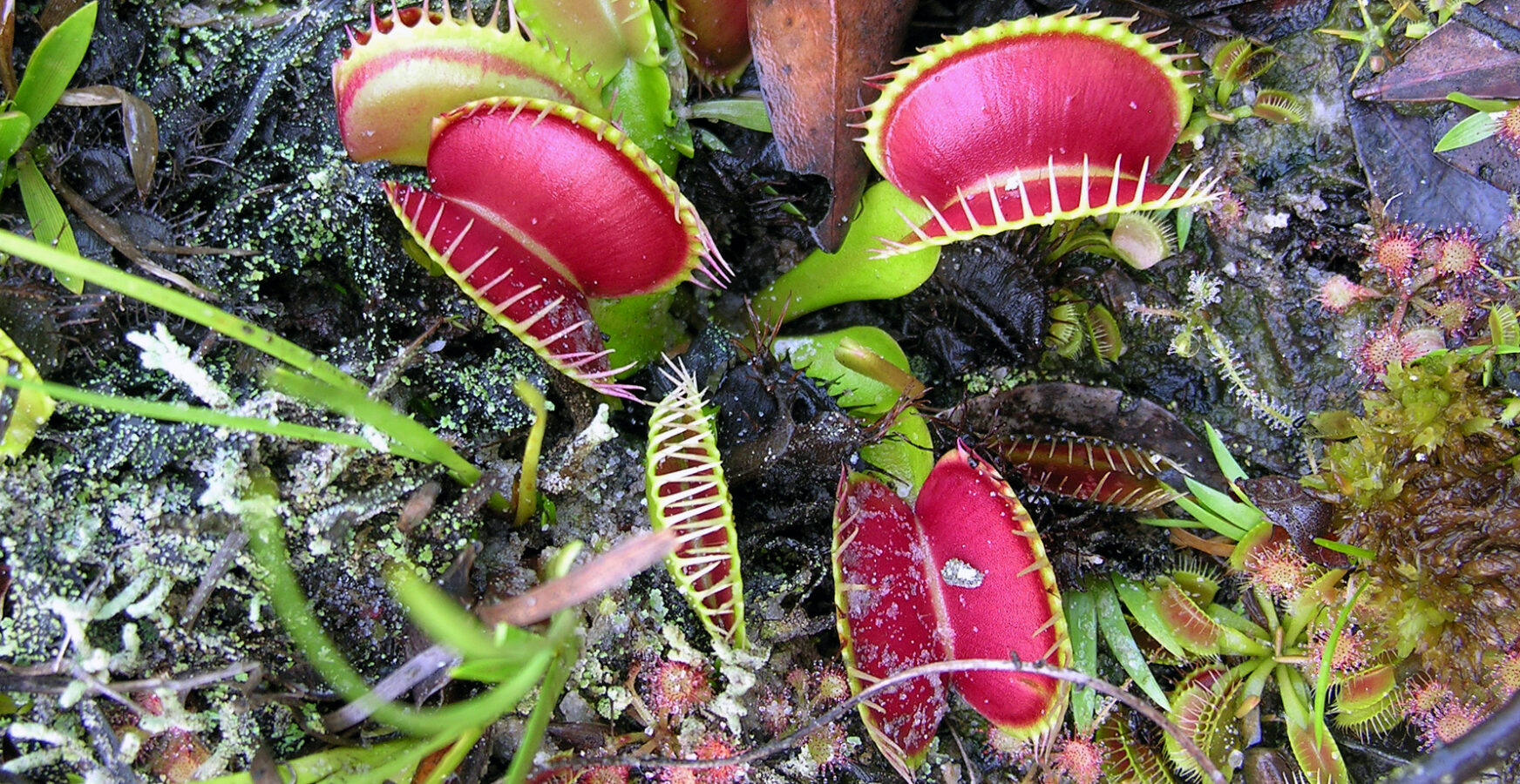 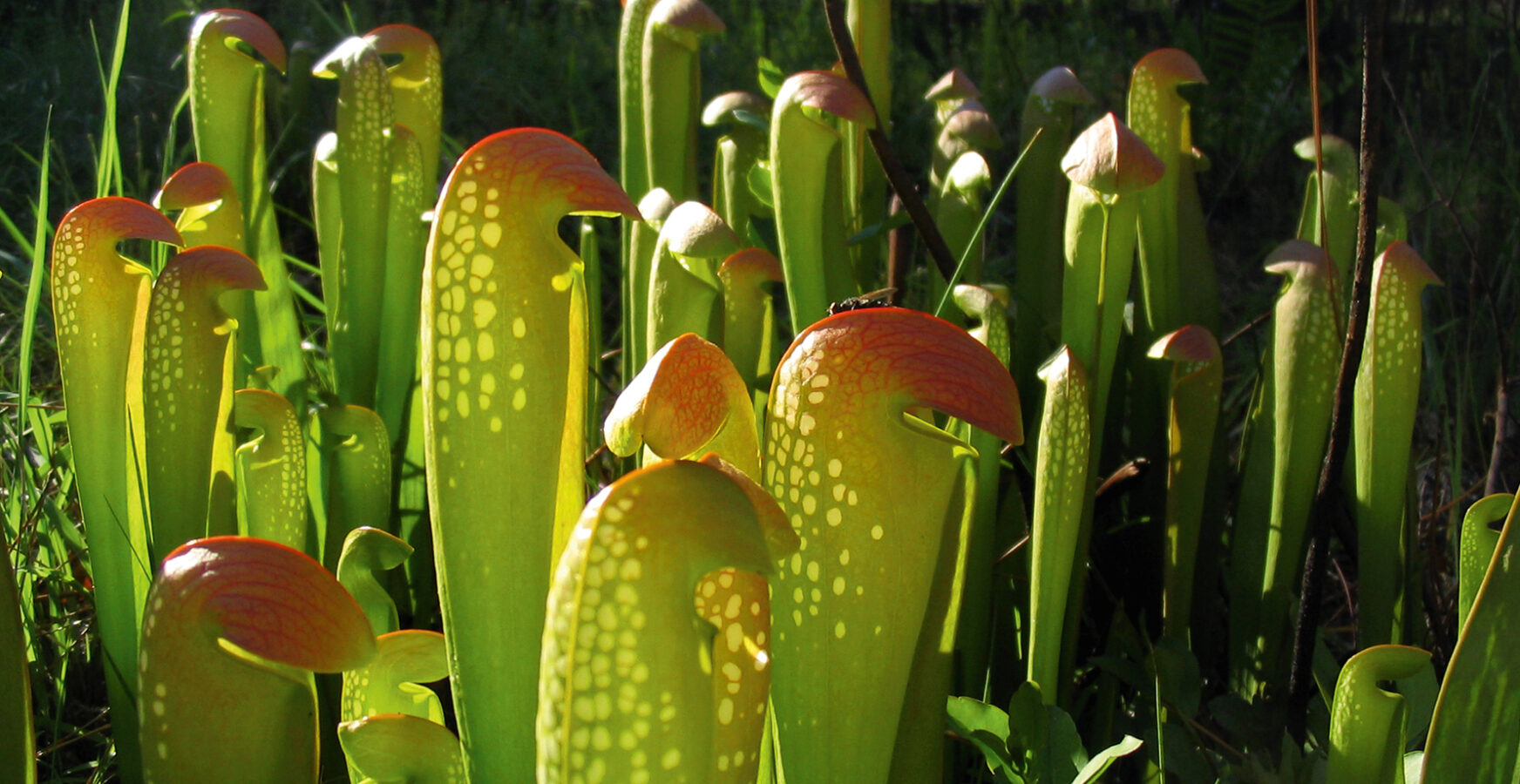 And Their
Fragile Habitats 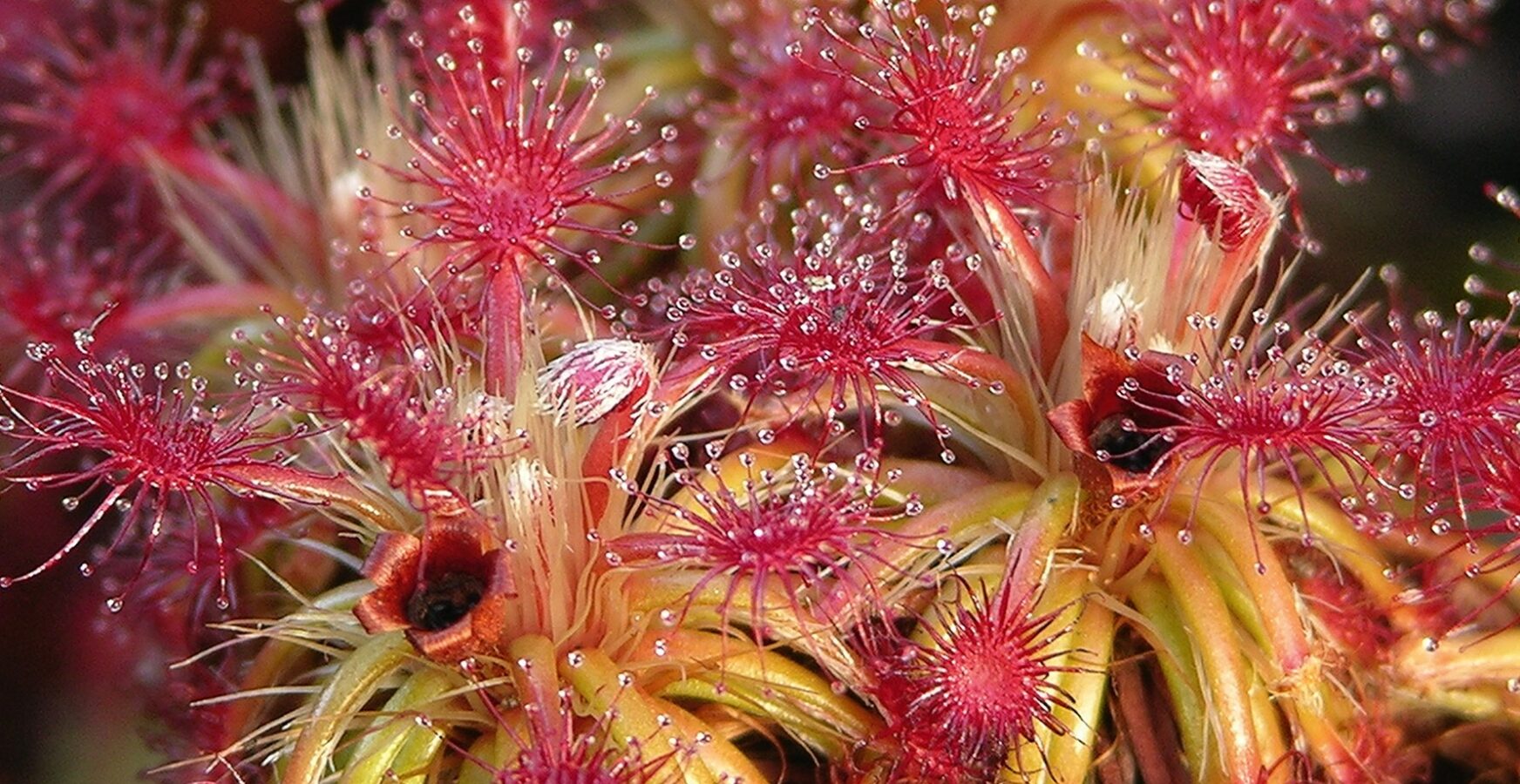 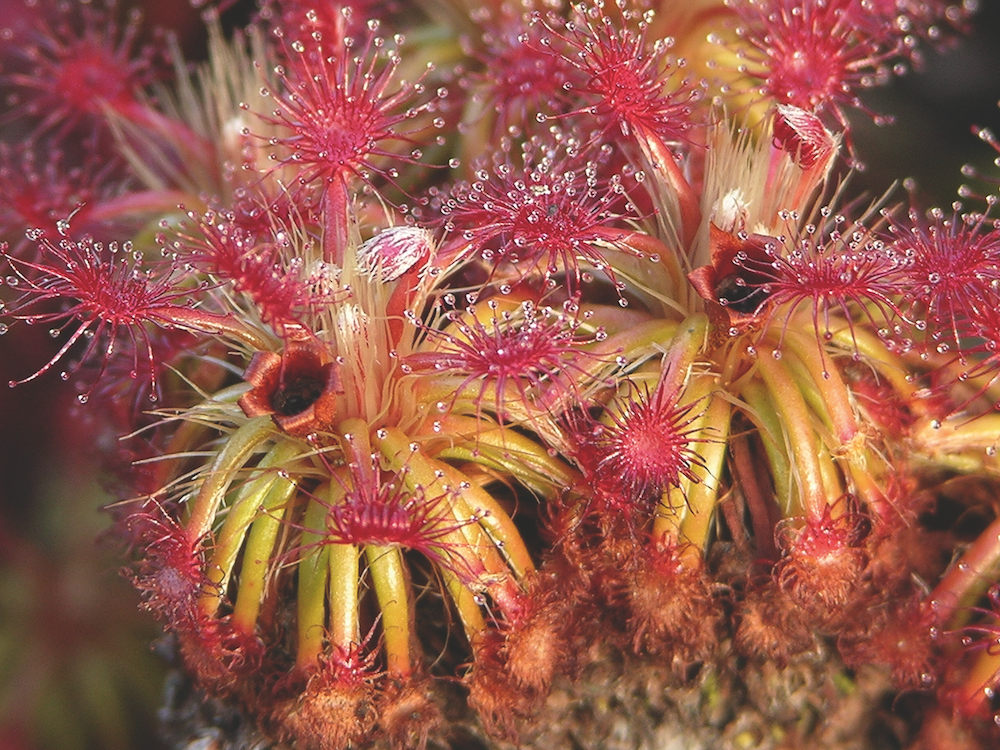 Endangered
Drosera ARK
An ex-situ collection of Drosera that are critically endangered in the wild. Find Out More 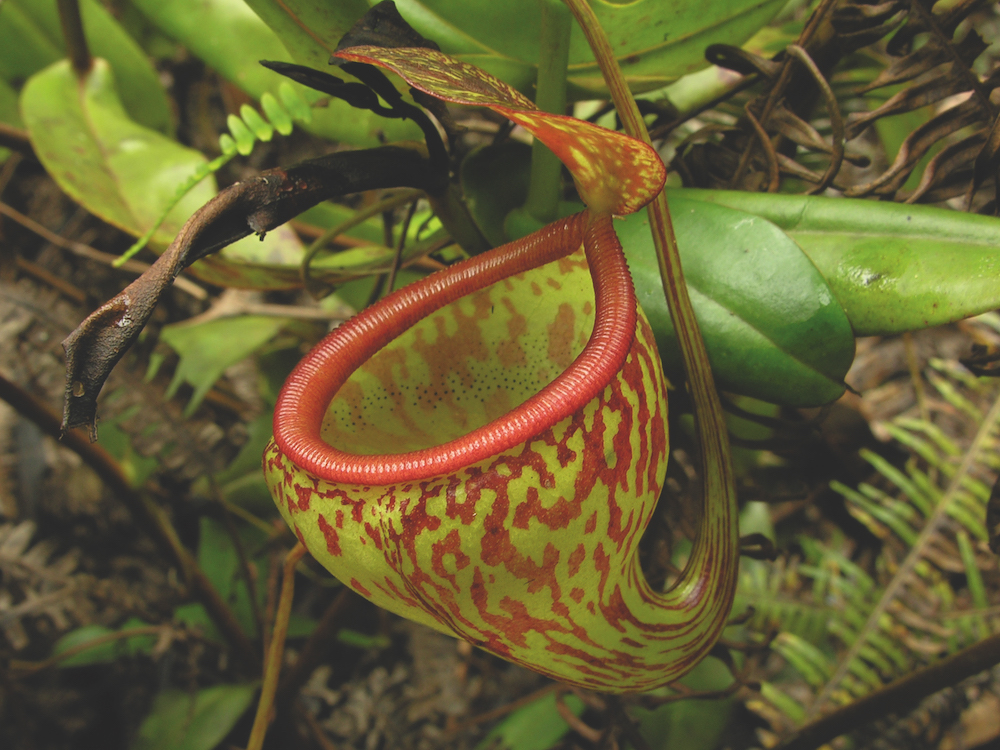 ENDANGERED
Nepenthes ARK
An ex-situ collection of Nepenthes that are extinct (or near extinct) in the wild. Find Out More 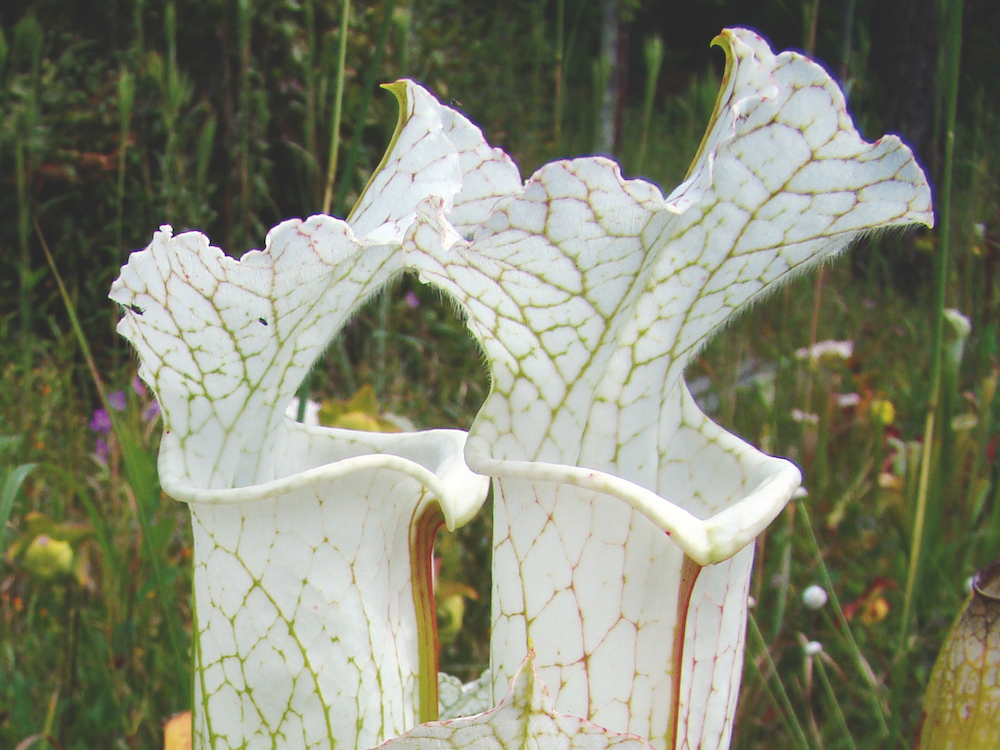 Endangered Sarracenia Ark
An ex-situ collection to preserve the diversity of the rarest Sarracenia. Find Out More 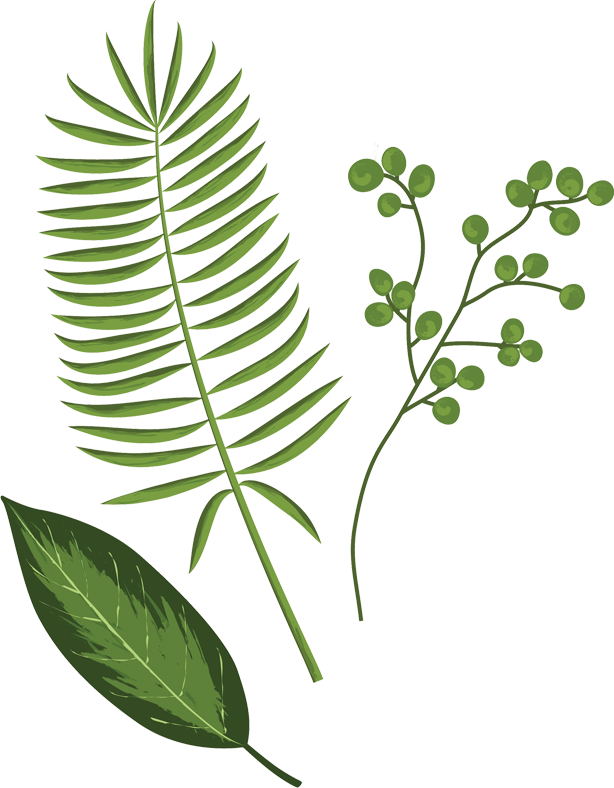 About Ark of Life

Ark of Life is a non-profit project that aims to prevent the extinction of the world’s rarest species of carnivorous plants.

In recent years, these factors have resulted in several carnivorous plant taxa becoming critically endangered, extinct, near-extinct or functionally extinct in the wild.

One of the most dramatic examples of recent years is that of Nepenthes rigidifolia, in which every single known wild specimen has been illegally poached. All known populations of this plant are completely extirpated, and the species is now regarded as extinct in the wild. <

But… it is not too late to save the world’s rarest carnivorous plants… even Nepenthes rigidifolia. 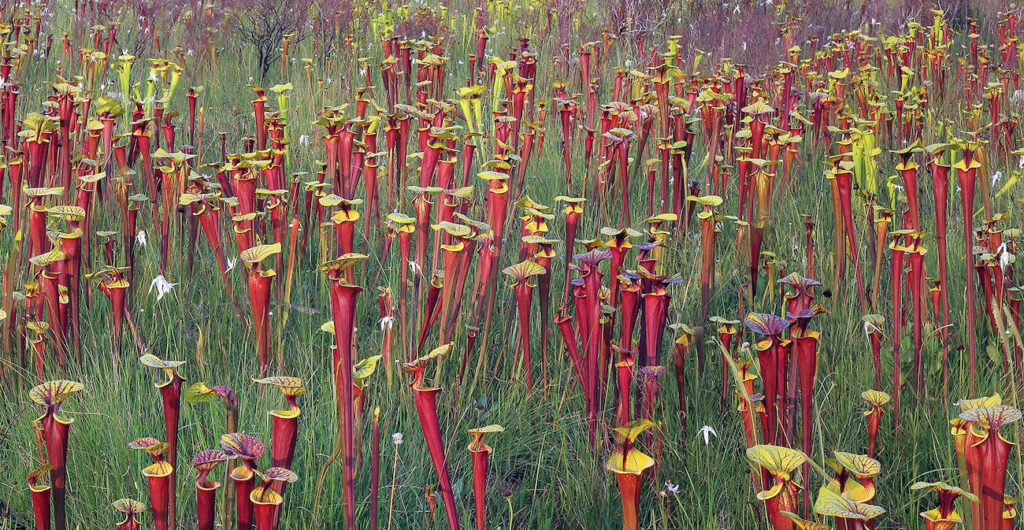 Ark of Life is a non-profit project.

Our team is completely unpaid, although where possible, we donate funds to botanic gardens and horticulturists that look after
Ark if Life collections to cover
electricity bills and equipment etc.

Please help us expand our arks to stop the extinction of the world’s rarest carnivorous plants. 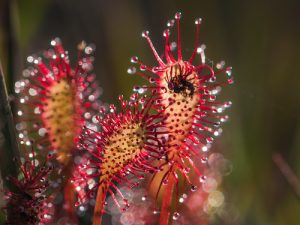 0
carnivorous plant taxa are extinct, near extinct or functionally extinct in the wild. 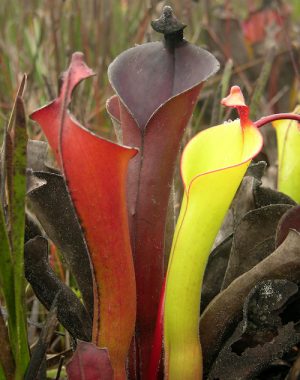 0
carnivorous plants occur at a single site (in some cases, the entire wild population may be found in an area smaller than 1 km2 and consist of just a few thousand individuals!)

0 %
(or less!) of all known plant species are carnivorous! 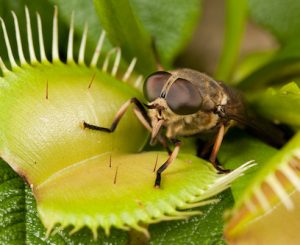 0
the publication date of Charles Darwin’s seminal work ‘Insectivorous Plants’ which conclusively proved Drosera (and other plants) prey upon insects and other small animals.